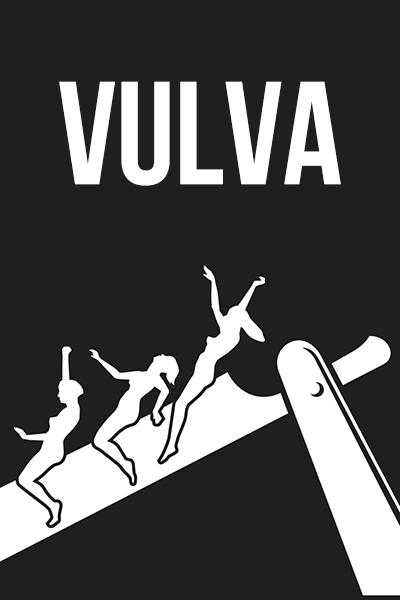 Four Women rule over four domestic spaces with one Man moving between them:

Maria (Iga Załęczna), an unfulfilled poet, founds refugee in a bathroom and refuses to give up her dreams.

The Actress (Angelika Kujawiak) has turned her bedroom into a chapel where she worships her beloved man.

Ansefa (Ilona Zgiet) reflects of her unhappy life at the kitchen table: she once decided not to give birth to avoid bearing “another one like him”.

These four women differ in age, origin, education, and most likely they would have never met if it wasn’t for Him (Jarosław Tomica). Each one lost her head for him, each one’s life has changed because of him. As competitors for the heart of one man, they have no right to like one another. But faced with a necessity, they do cooperate.

The performance was inspired by Jelena Chajeckaja’s short story In the dust and by Federico Fellini’s film La dolce vita. While the actresses were building the unusual theatrical space with their own hands, their efforts could be followed online in real time thanks to live streaming. Then the audience was welcomed, guided and showed around by Him, moving from spot to spot and examining four scenes from different angles, additionally expanded and enlarged by video projections.