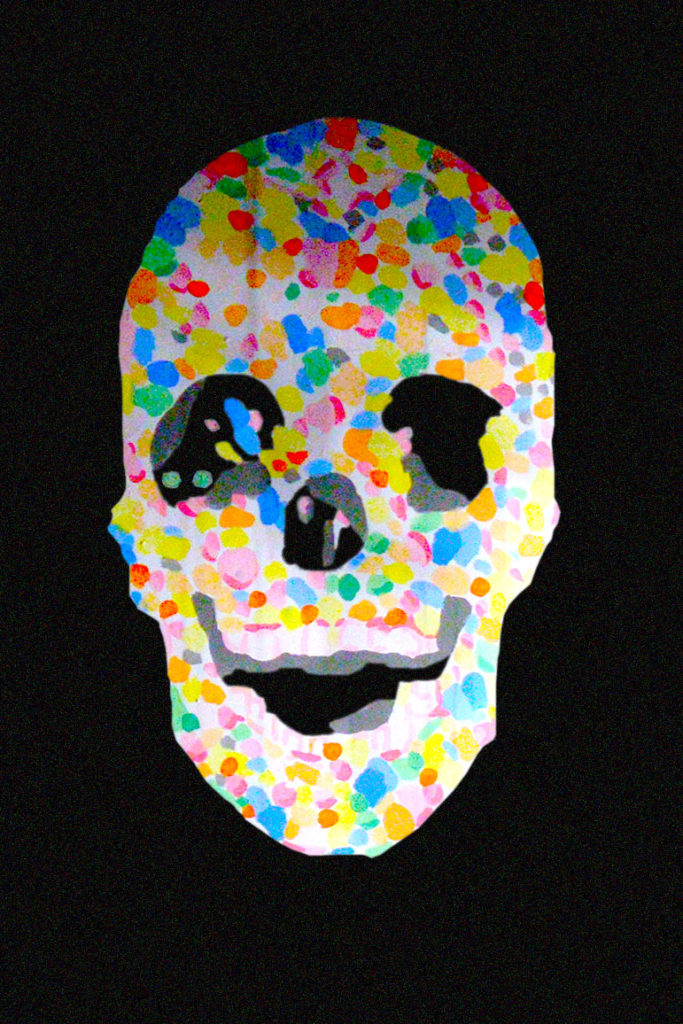 Our women is a story in which not a single woman appears and yet it is completely about her.

One evening three pals are supposed to hang out. First comes Max, a radiologist whose girlfriend has just moved out of the spacious loft, leaving him to endure a steadfast celibacy. Then appears Paul, a general practitioner, happily married with children, if not with much clue about his own daughter. Finally, there’s Simon the hairdresser. But he arrives late and drunk, as he has just… strangled his wife in a fight that had escalated… How far will his friends go for him now?