Based on the poem Stabat Mater Furiosa by Jean-Pierre Siméon.

The performance brings together two female artists: an actress and a dancer. Two women – mothers, daughters, sisters – dancing about loneliness in love, loneliness in life, loneliness of humanity. Their furious laments protest against war, violence, hatred. They represent other mothers, daughters and sisters.  In a collaborative choreography they rise up against injustice and build a dialogue reinforced by the multimedia and sound layers that strengthen their voices against the screams of fathers, brothers and sons.

The performance was created thanks to the courtesy of Jean-Pierre Siméon, the author of the monologue Sabat Mater Furiosa. Already considered a modern classic, it was first translated to German as Secession Verlag by the French publisher Les Solitaires Intempestifs. Jean-Pierre Siméon has also been awarded Prix Max Jacob and Prix Guillaume Apollinaire. He authored of numerous volumes of poetry, plays and novels. He currently lives in Clermont-Ferrand and Paris.

The performance was co-produced by the Foundation from East to West and the Cultural Center in Lublin as part of the OFF Polska programme organized by the Zbigniew Raszewski Theater Institute. It was co-financed by the Ministry of Culture and National Heritage. Its media patron was Gazeta Wyborcza Lublin. 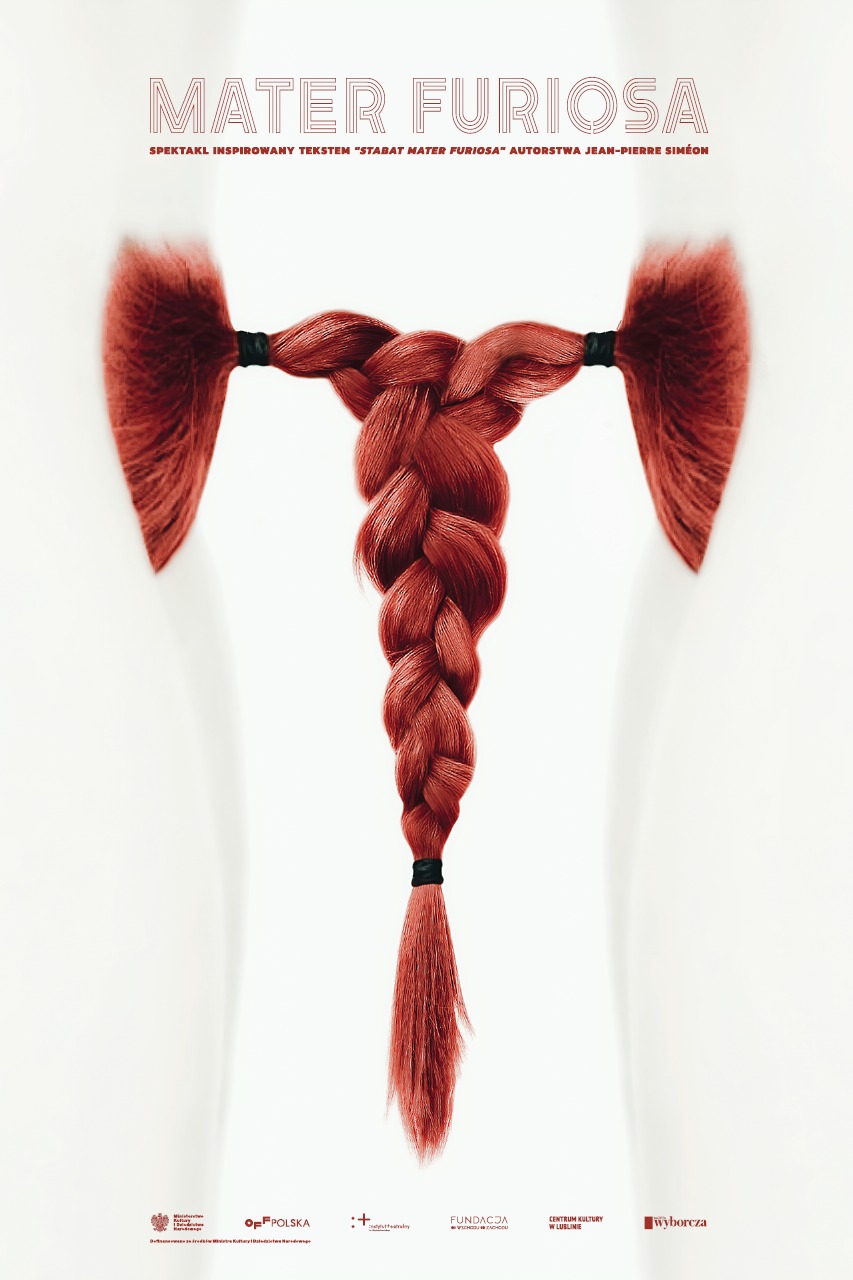